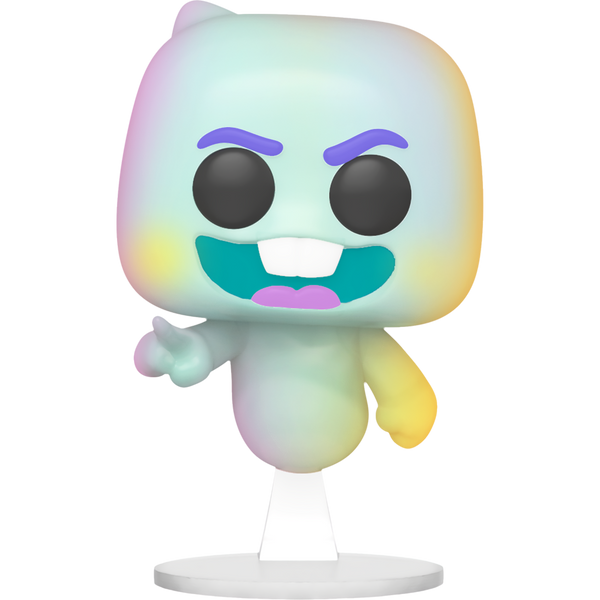 The POP! x Soul series features characters from the computer-animated comedy film that follows Joe, a middle-school band teacher whose life hasn't quite gone the way he expected. His true passion is jazz -- and he's good. But when he travels to another realm to help someone find their passion, he soon discovers what it means to have soul.