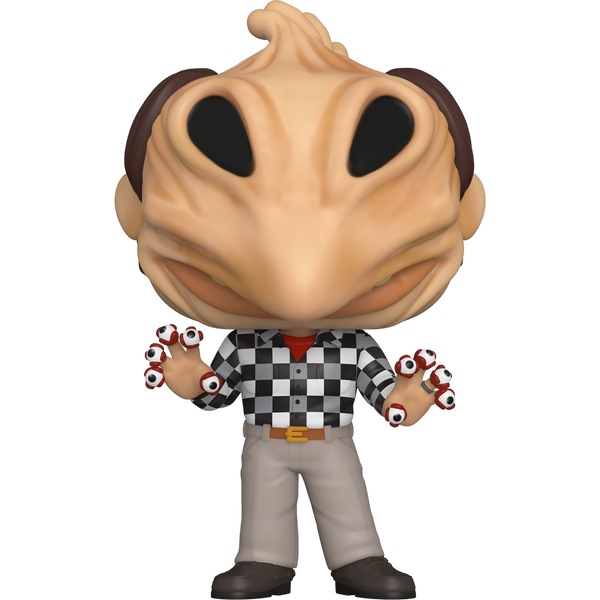 The POP! Movies x Beetlejuice series features characters from the 1988 comedy fantasy film directed by Tim Burton. The film revolves around a recently deceased young couple who become ghosts haunting their former home and an "bio-exorcist" named Beetlejuice from the underworld who tries to scare away the new inhabitants permanently.