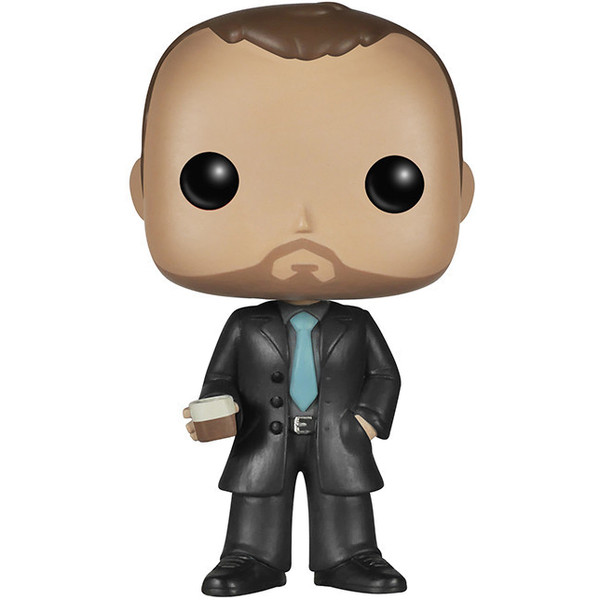 This Crowley figure is released by Funko in their POP! x Supernatural vinyl figure series.

The Funko POP! Supernatural series feature characters from the popular TV drama, which follows two brothers as they hunt demons, ghosts, monsters and other supernatural beings in the world.