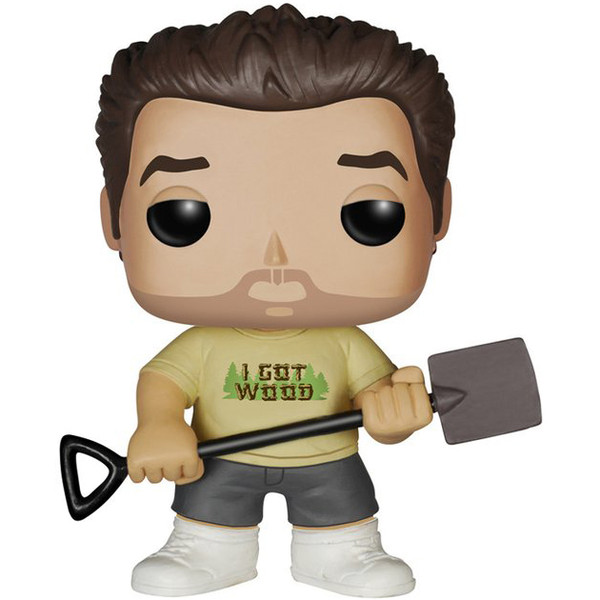 This Ed figure is released by Funko in their POP! x Shaun of the Dead vinyl figure series.

The POP! x Shaun of the Dead series features character from the 2004 horror comedy film that follows Shaun, a man attempting to get some kind of focus in his life while having to cope with an apocalyptic zombie uprising