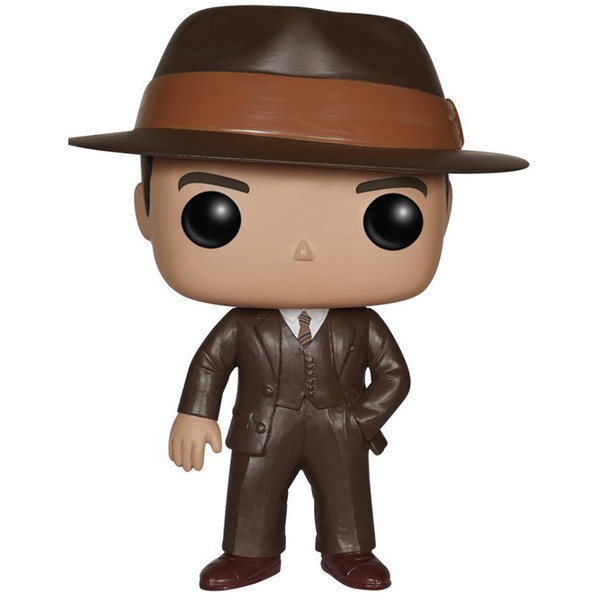 This Frank Randall figure is released by Funko in their POP! x Outlander vinyl figure series.

The Funko POP! x Outlander series features characters from the TV drama that is based on the historical time travel Outlander novels, which follows Claire Randall, a married World War II nurse who was transported back to the 1743 Scotland, where she encounters the dashing Highland warrior Jamie Fraser and becomes embroiled in the Jacobite risings.