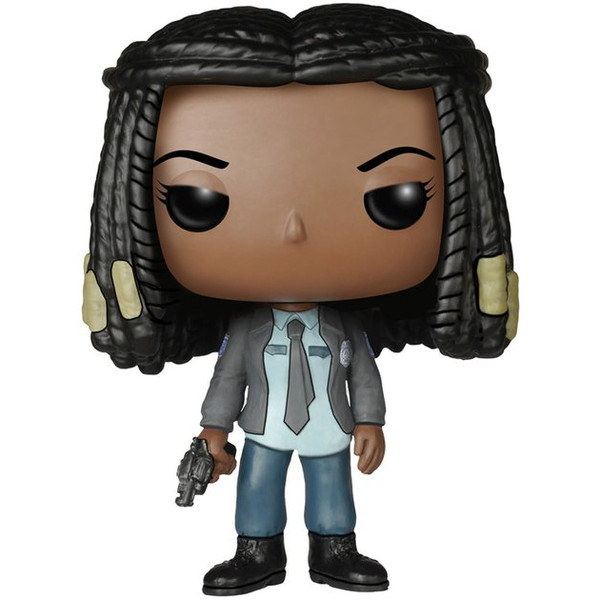 This Michonne figure is released by Funko in their POP! x The Walking Dead vinyl figure series.

The Funko POP! The Walking Dead series feature characters from the hit TV drama, which tells the story of a small group of survivors living in the aftermath of a zombie apocalypse.