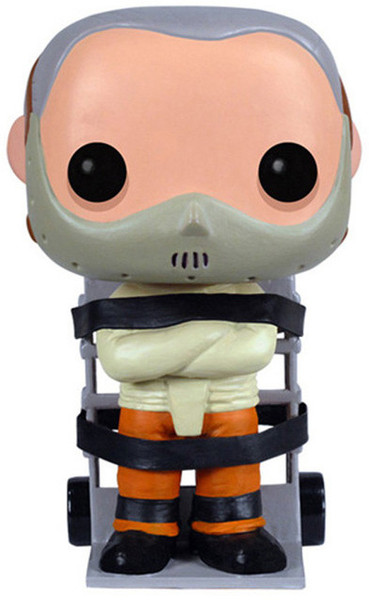 This Hannibal Lecter figure is released by Funko in their POP! x The Silence of the Lambs vinyl figure series.

The POP! Movie series features characters from some of the biggest movies in the history. Perfect collectible items for Hannibal Lecter fans.