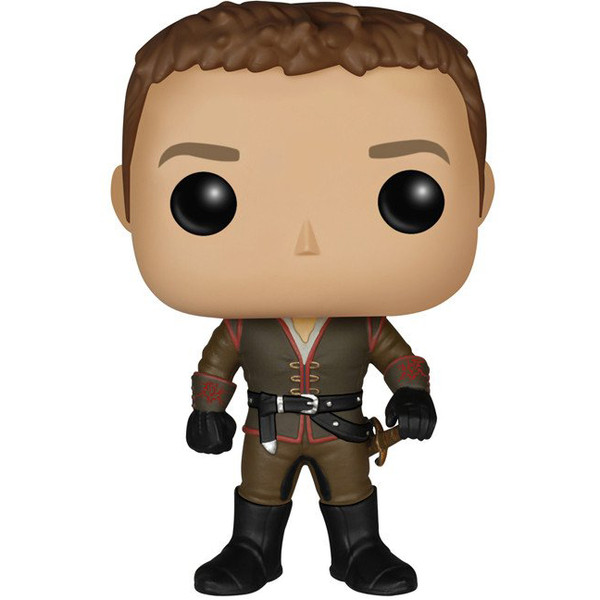 This Prince Charming figure is released by Funko in their POP! x Once Upon A Time vinyl figure series.

The Funko POP! Once Upon A Time series feature characters from the hit TV drama, which tells the story of a new world, one in which fairy-tale legends and modern life collide.