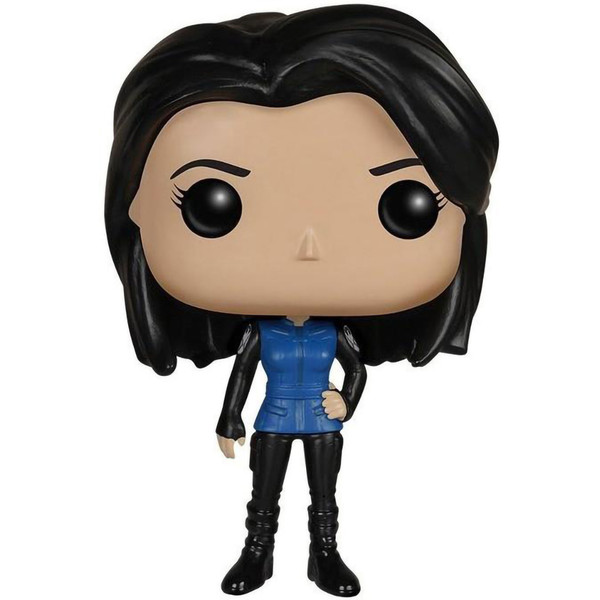 This Agent May vinyl figure is released by Funko in their POP! Marvel x Agents of S.H.I.E.L.D. vinyl figure series.

The POP! Marvel x Agents of S.H.I.E.L.D. series features characters from the live action TV series that centers around Peggy Carter, as she balances life as a secret agent with that of a single woman in 1940s America.