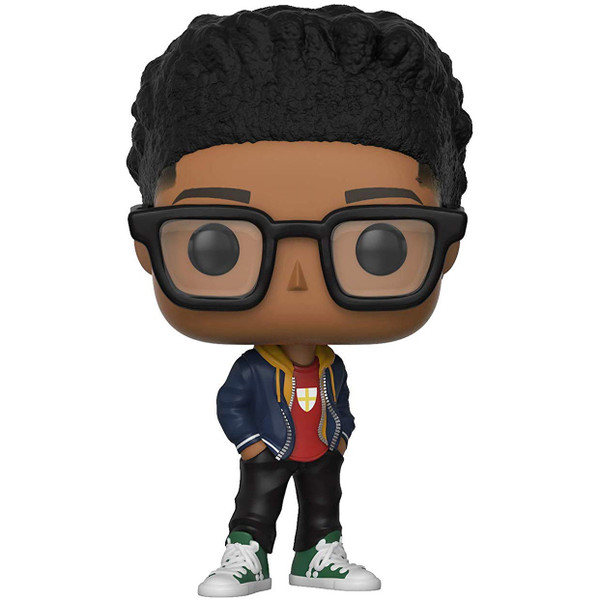 The POP! Marvel x Runaways series features characters from the TV series based on the Marvel Comics superhero team of the same name. It is set in the Marvel Cinematic Universe (MCU), sharing continuity with the films and other television series of the franchise. In Runaways, six teenagers from different backgrounds unite against their supervillain parents, the Pride.