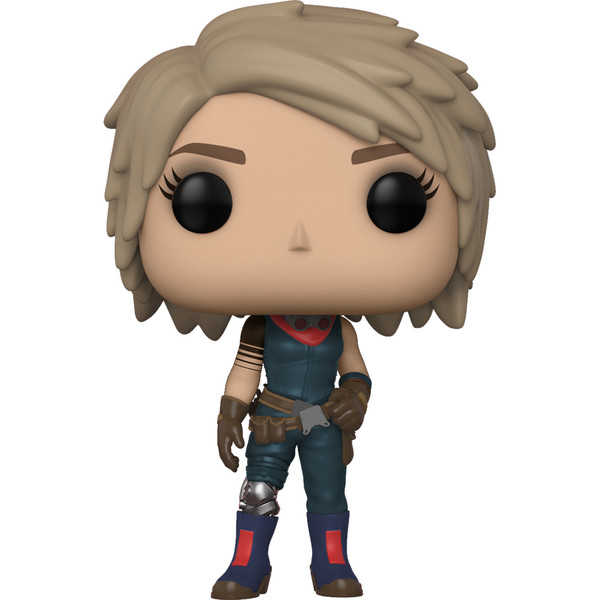 This Amanda Holliday vinyl figure is released by Funko in their POP! Heroes x Krypto the Superdog vinyl figure series.

The POP! Games x Destiny series features characters from the video game that sets in a "mythic science fiction" world where the game makes use of a multiplayer "shared-world" environment with elements of role-playing games. Players take on the role of a Guardian, protectors of Earth's last safe city as they wield a power called Light to protect the city from different alien races. Guardians are tasked with reviving a celestial being called the Traveler, while journeying to different planets to investigate and destroy the alien threats before humanity is completely wiped out.