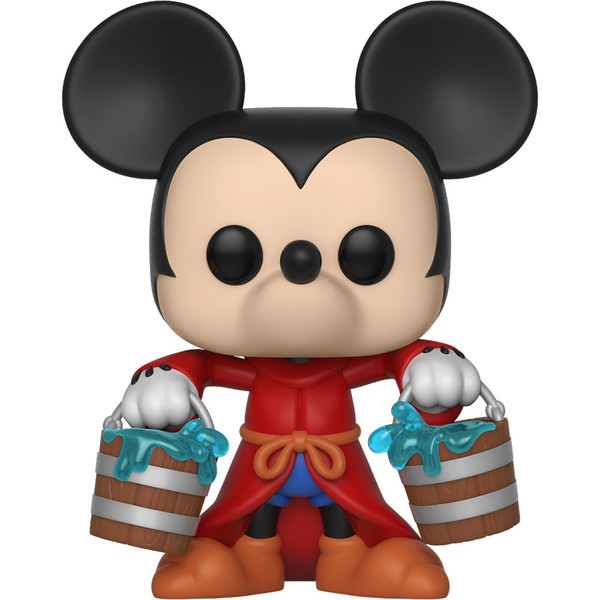 In “The Sorcerer’s Apprentice” the lure of a sorcerer’s hat and the magic it might be able to form is just too much for one little apprentice. Celebrate Mickey's 90th anniversary with this adorable Funko POP! from Funko!