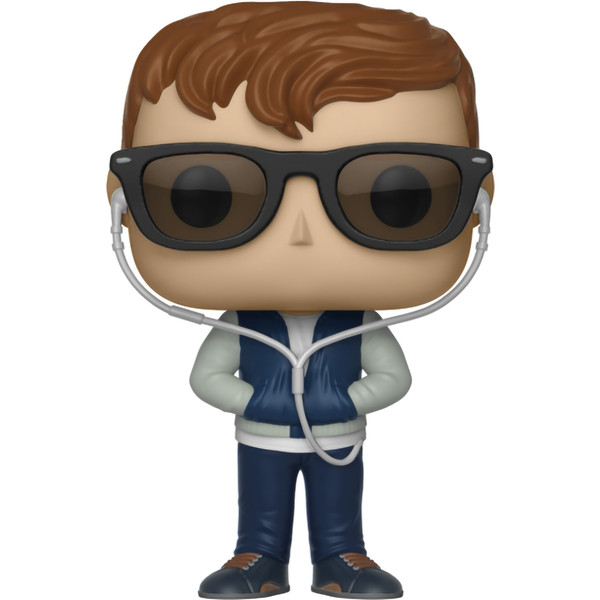 The POP! Movies x Baby Driver series features characters from the action crime film that follows Baby, a music lover who is coerced to work as a getaway driver for kingpin Doc. The film features choreography in which the actors' actions synchronize with its soundtrack.