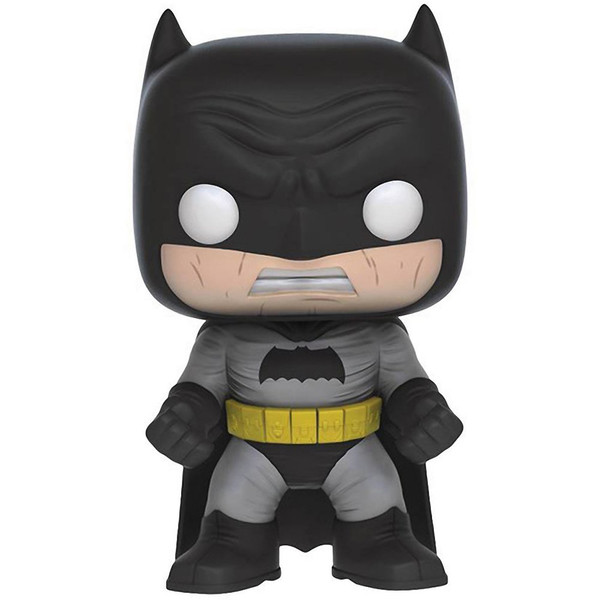 The POP! x Batman The Dark Knight Returns series celebrates the 30th-anniversary of Frank Miller's seminal graphic novel and renders the characters from the crime-ridden Gotham City of the near future in the fan-favorite POP! vinyl style!