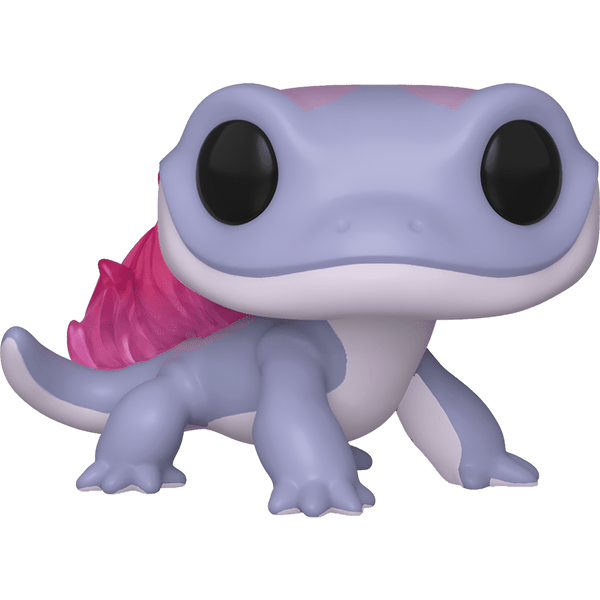 The POP! Disney x Frozen II series features characters from the computer-animated musical fantasy film that is the sequel to the 2013 film Frozen. In Frozen 2, Elsa the Snow Queen and her sister Anna embark on an adventure far away from the kingdom of Arendelle. They are joined by friends, Kristoff, Olaf, and Sven.