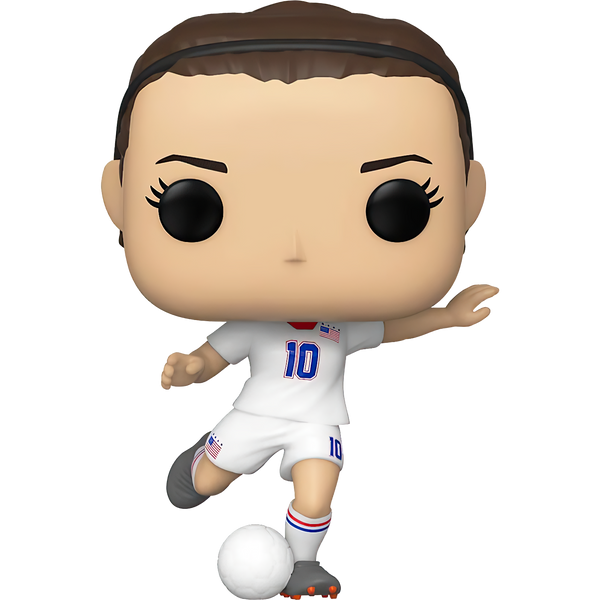 The POP! Sports Legends x USWNT series features some of the most popular sport players from various major and minor leagues, across many different sport games.