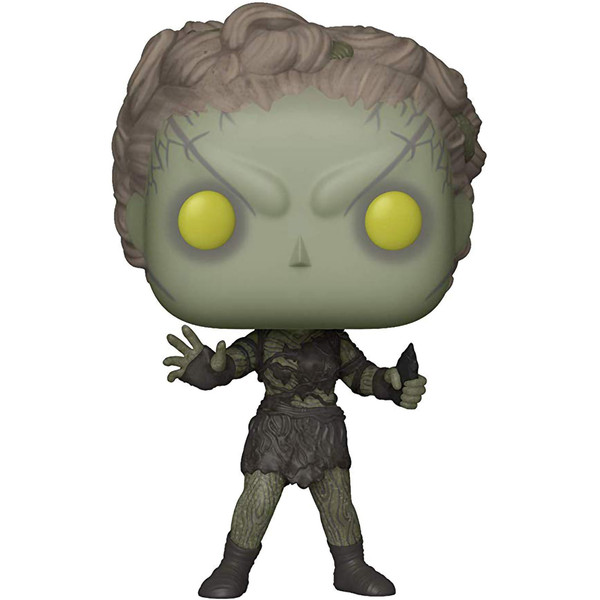 This Children of the Forest vinyl figure is released by Funko in their POP! x Game of Thrones vinyl figure series.