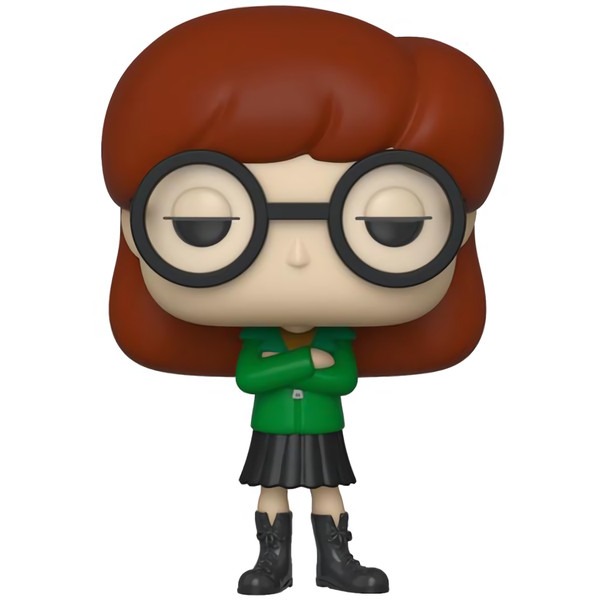 The POP! Animation x Daria series features characters from the animated sitcom that focuses on Daria Morgendorffer, a smart, acerbic, somewhat misanthropic teenage girl who, along with her best friend, aspiring artist Jane Lane, observes the world around her. The show is set in the fictional suburban American town of Lawndale and is a satire of high school life, full of allusions to and criticisms of popular culture and social classes.