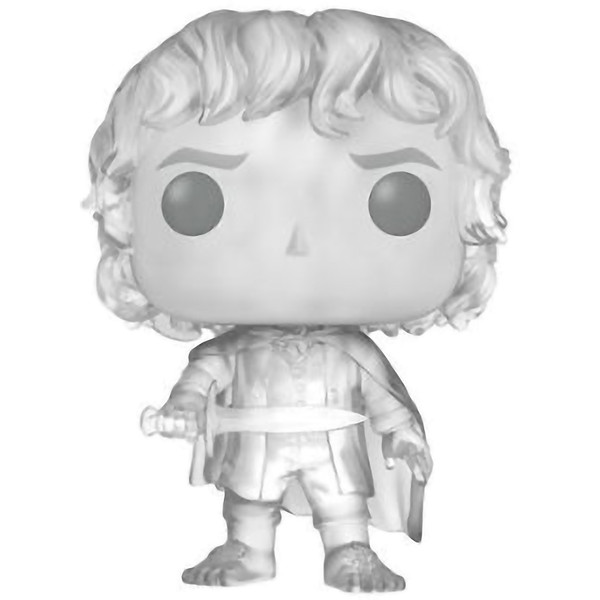 This Frodo Baggins vinyl figure is released by Funko in their POP! Sesame Street x Masters of the Universe vinyl figure series.

The POP! Movies x Lord of the Rings series features characters from the live action movie series which is based on the J. R. R. Tolkien novel of the same name. Set in the fictional world of Middle-earth, the films follow the hobbit Frodo Baggins as he and a Fellowship embark on a quest to destroy the One Ring, and thus ensure the destruction of its maker, the Dark Lord Sauron.