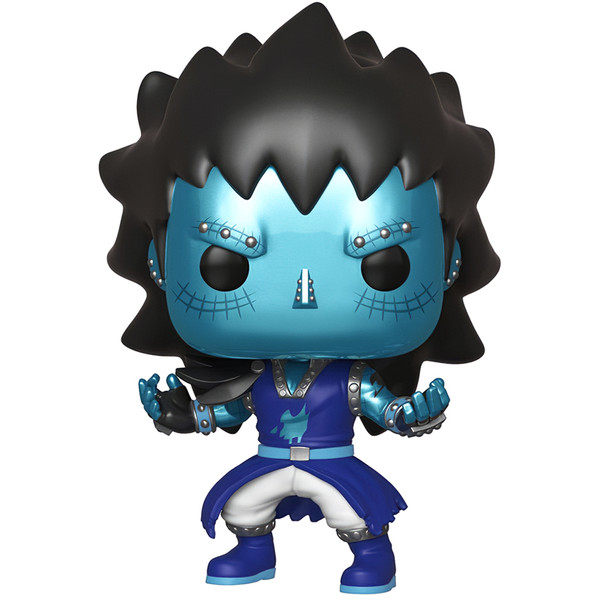 The POP! Animation x Fairy Tail features characters from the Japanese manga/anime that follows the adventures of Lucy, a teenage wizard, who joins the popular wizards' guild and teams up with fellow guild member Natsu as he searches for the dragon Igneel.