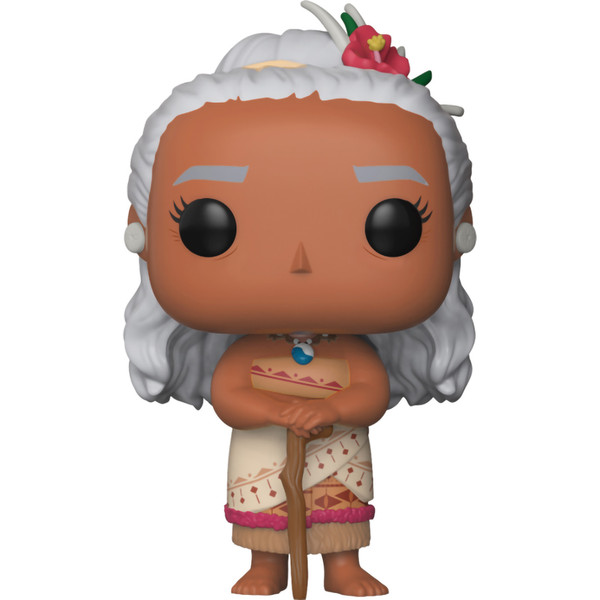 The POP! Disney x Moana series features characters from the 2016 animated Disney movie that follows the journey of Moana, the princess of a Polynesian tribe from Motunui Island, and the legendary demigod Maui.