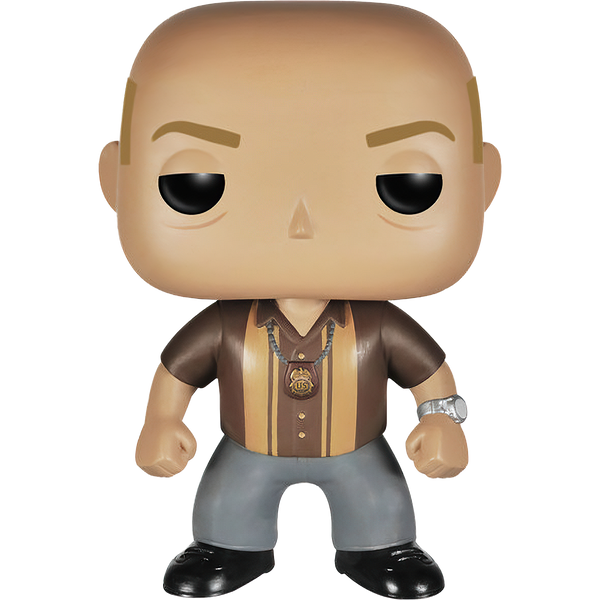 The POP! TV x Breaking Bad series features characters from the hit TV drama, which tells the story of Walter White, a chemistry teacher who is terminally ill and turns to a life of crime, producing and selling meth to secure his family's financial future.