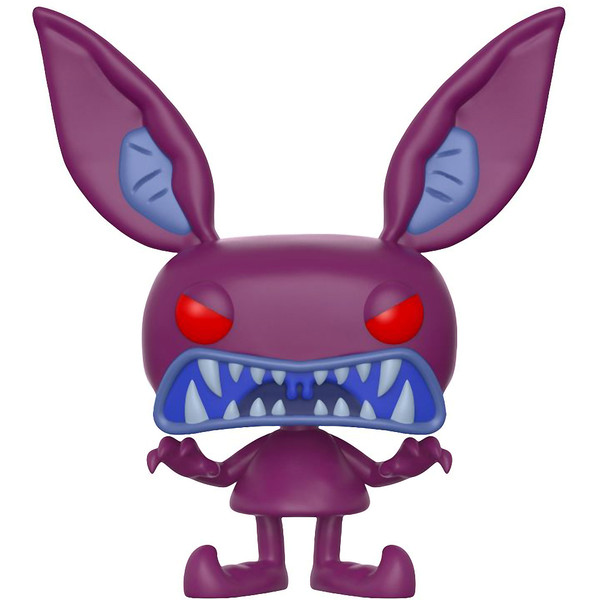 The POP! Animation x Aaahh!!! Real Monsters series features characters from the animated series that focuses on three young monsters — Ickis, Oblina and Krumm — who attend a school for monsters under a city dump and learn to frighten humans.