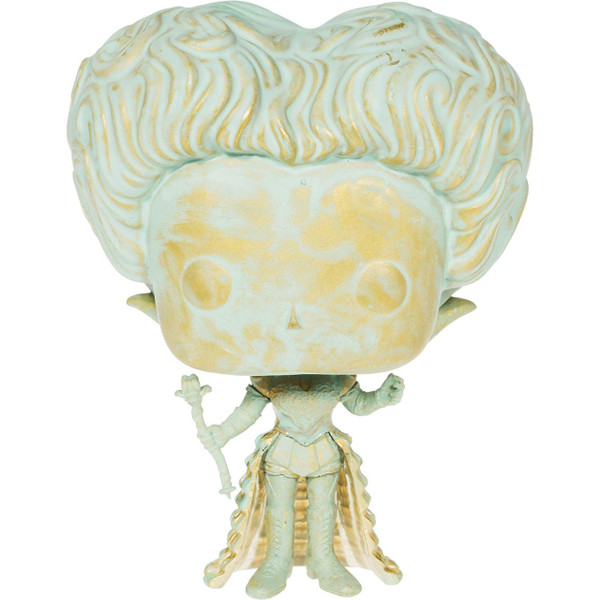 This Iracebeth vinyl figure is released by Funko in their POP! Disney x Alice Through The Looking Glass vinyl figure series.

The POP! Disney x Alice Through The Looking Glass series features characters from the fantasy film sequel of Alice in Wonderland, which follows Alice's return to the world of Underland.