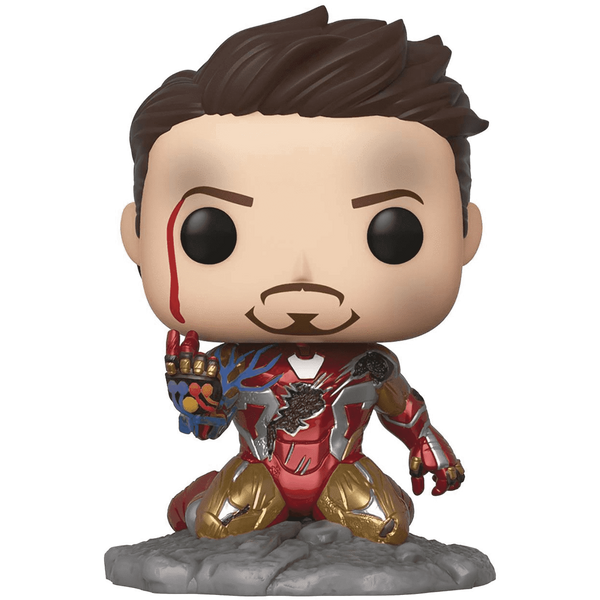 The POP! Marvel x Avengers: Endgame series features characters from the superhero film that follows the aftermath of Avengers: Infinity War. In the film, the surviving members of the Avengers and their allies work to reverse the damage caused by Thanos in Infinity War.