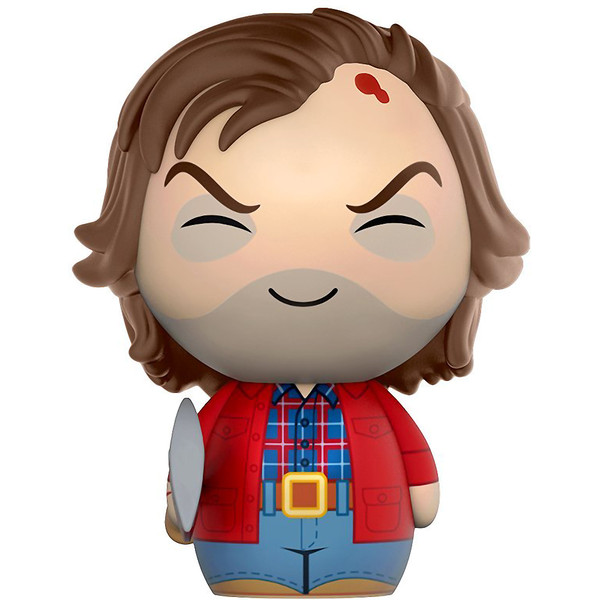 The Dorbz x The Shining series features characters from the 1980 horror film based on a Stephen King novel. The story is about Jack Torrance, an aspiring writer and recovering alcoholic, who accepts a position as the off-season caretaker of the isolated historic Overlook Hotel in the Colorado Rockies. Wintering over with Jack is his wife Wendy and young son Danny, who possesses "the shining", an array of psychic abilities that allow Danny to see the hotel's horrific past.