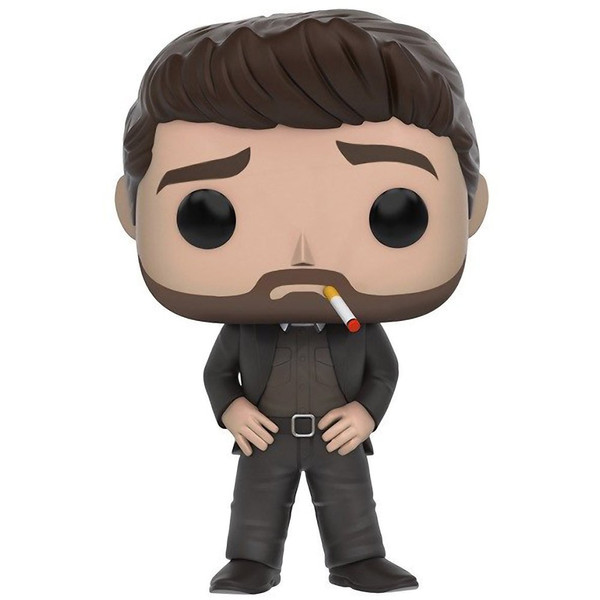 The POP! x Preacher series feature characters from the TV drama that is based on the DC Vertigo comic book. The drama series follows Jesse Custer, a small-town preacher who is on a mission to find God. Collect them all!