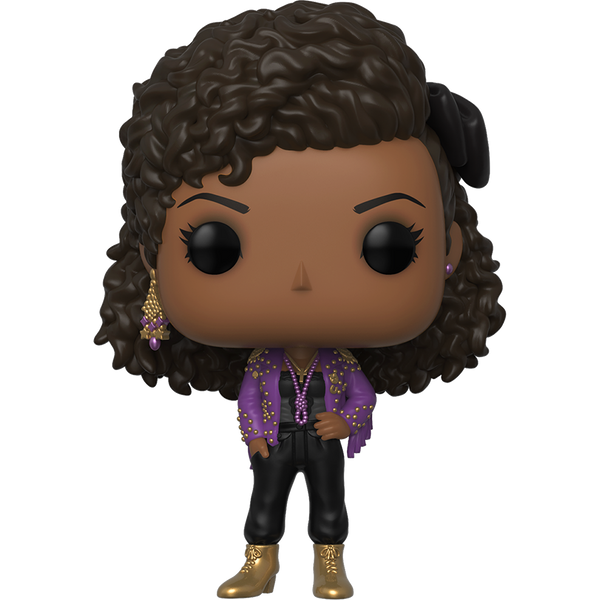 The Funko POP! TV x Black Mirror series features characters from the science fiction anthology television series. It examines modern society, particularly with regard to the unanticipated consequences of new technologies. Episodes are standalone, usually set in an alternative present or the near future, often with a dark and satirical tone, although some are more experimental and lighter.