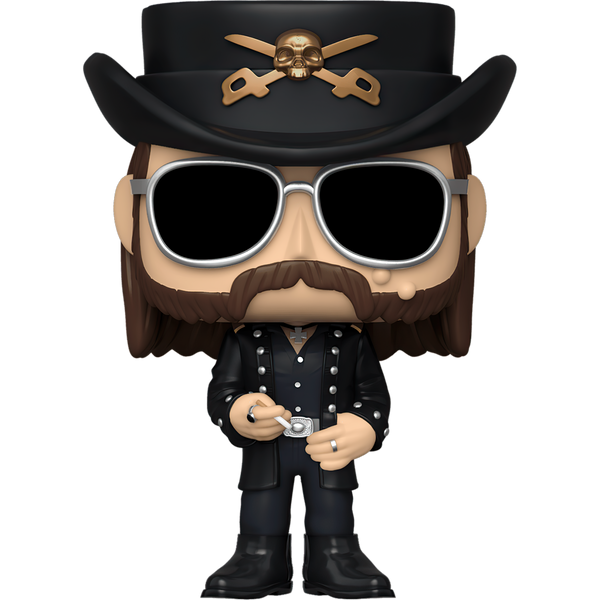 Ian Fraser Kilmister (24 December 1945 – 28 December 2015), better known as Lemmy, was an English musician, singer, and songwriter who founded and fronted the rock band Motörhead. His music was one of the foundations of the heavy metal genre. He was known for his appearance (including his friendly mutton chops), his distinctive gravelly voice and distinctive bass playing style. Alongside his music career, he also had many minor roles in film and television.