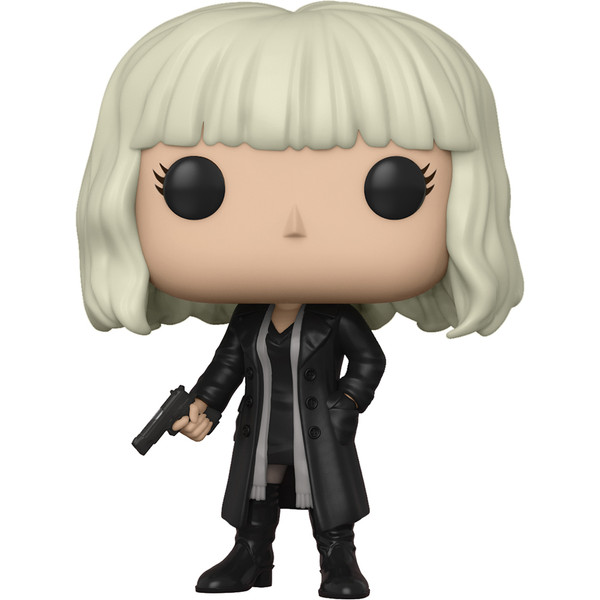 This Lorraine Broughton vinyl figure is released by Funko in their Dorbz x Winnie the Pooh vinyl figure series.

The POP! Movies x Atomic Blonde series features characters from the 2017 action thriller spy film that revolves around a spy who has to find a list of double agents who are being smuggled into the West, on the eve of the collapse of the Berlin Wall in 1989.