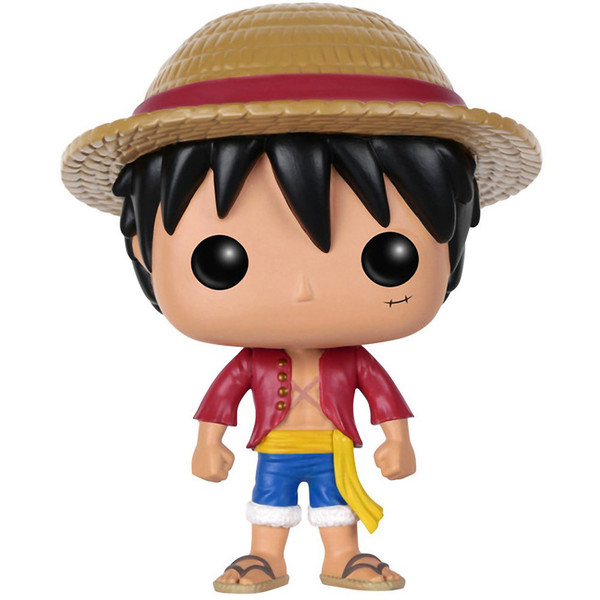 The POP! Animation x One Piece features characters from the hit Japanese anime/manga, which follows the adventure of Luffy, who aims to become the Pirate King of the world.