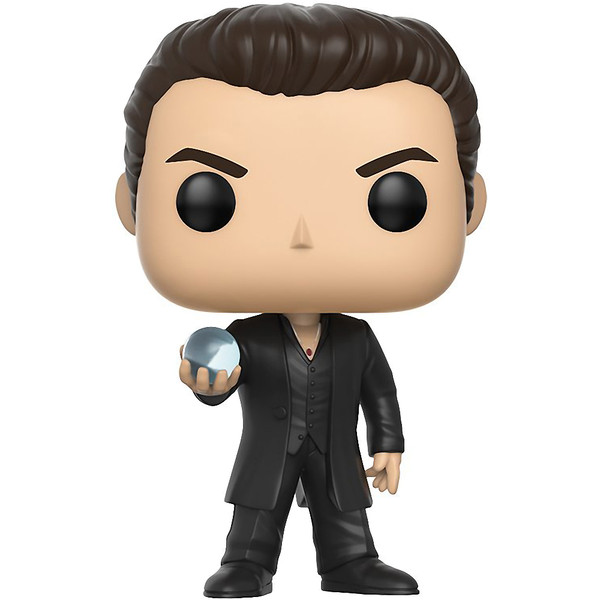 This Man in Black vinyl figure is released by Funko in their POP! Movies x War for the Planet of the Apes vinyl figure series.

The POP! Movies x The Dark Tower series features characters from the sci-fi film that follows Roland Deschain, a gunslinger on a quest to protect the Dark Tower ? a mythical structure which supports all realities ? from his nemesis, Walter Padick, the "Man in Black".