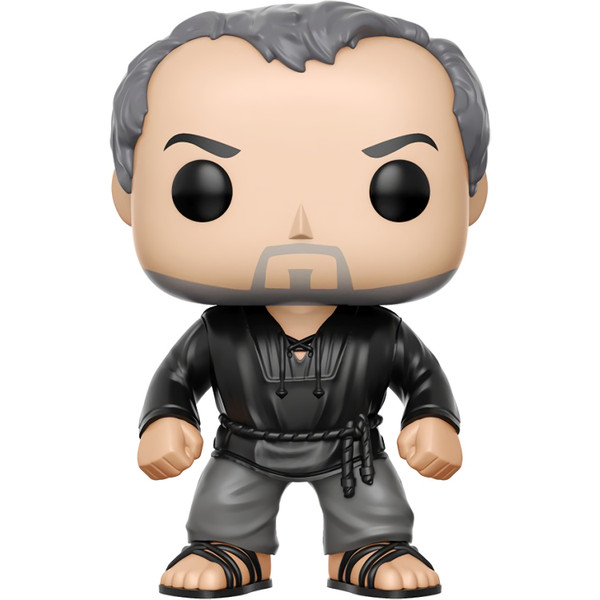 The Funko POP! x Lost series features characters from the American TV series that follows the survivors of the crash of a commercial passenger jet, flying between Sydney and Los Angeles, on a mysterious tropical island somewhere in the South Pacific Ocean. The story is told in a heavily serialized manner. Episodes typically feature a primary storyline set on the island, augmented by flashback or flashforward sequences which provide additional insight into the involved character(s).