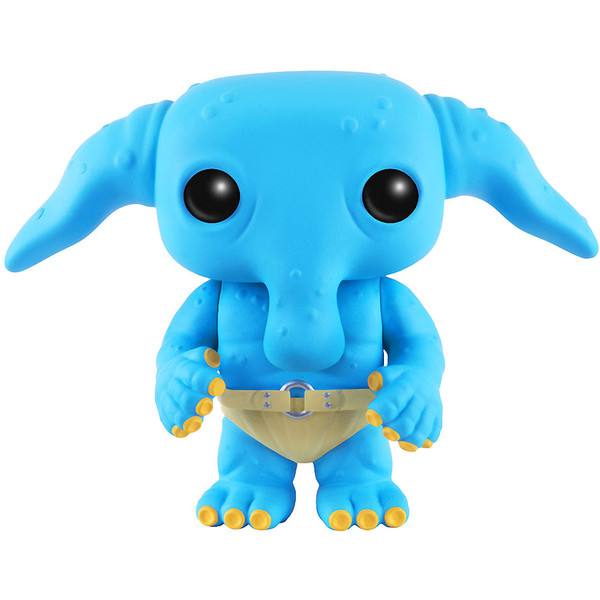 Max Rebo was a male Ortolan from Orto and a popular musician who led the Max Rebo Band. He mainly played the red ball jett organ; he and his band often performed for criminals and otherwise sleazy clientele.