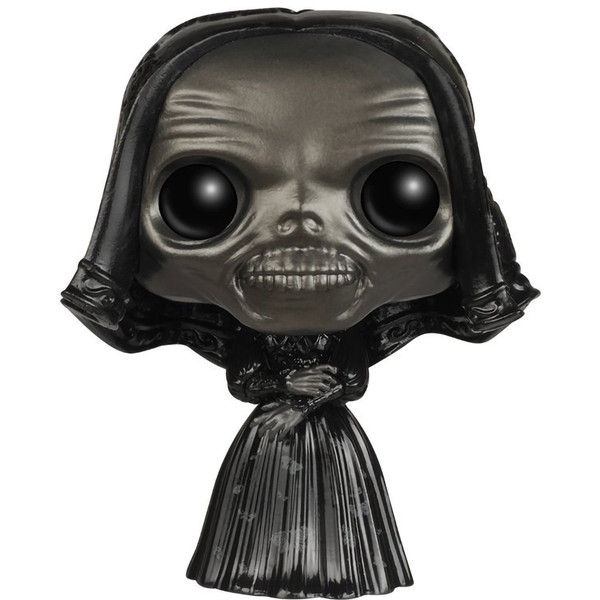 The POP! TV x Crimson Peak series features characters from the 2015 horror romance film. Sets in the 19th century rural Northern England, Edith Cushing marries Sir Thomas Sharpe but soon discovers that her newlywed is not who he appears to be.