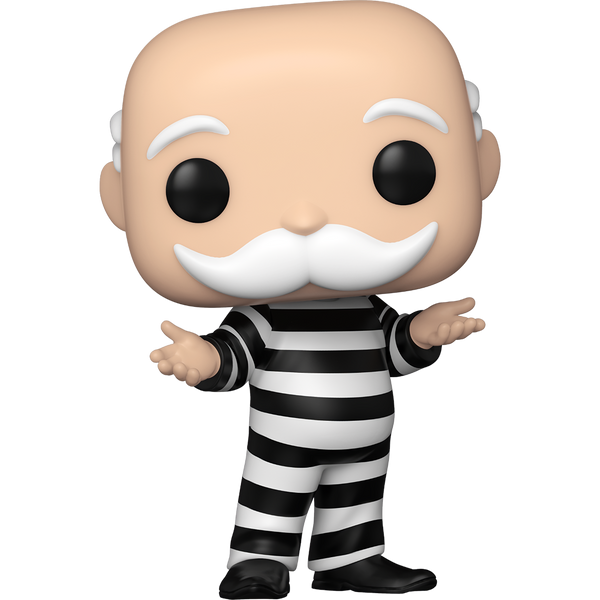 Mr. Monopoly (or Uncle Pennybags if you prefer) is getting his own POP! This will be the first in the POP! Board Games line.