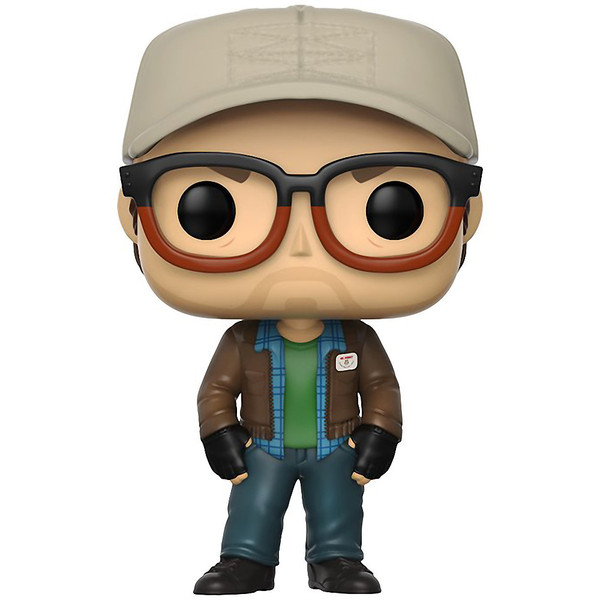 The POP! TV x Mr. Robot series features characters from the TV series that follows Elliot Alderson, a cybersecurity engineer and hacker who suffers from social anxiety disorder and clinical depression. Alderson is recruited by an insurrectionary anarchist known as "Mr. Robot", to join a group of hacktivists. The group aims to erase all debts by attacking the megacorporation, E Corp.