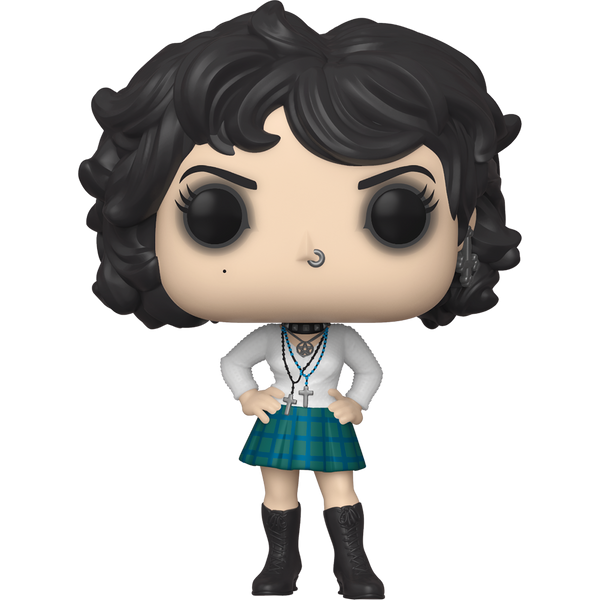 The POP! Movies x The Craft series features characters from the supernatural horror film that follows four outcast teenage girls at a Los Angeles parochial high school who pursue witchcraft for their own gain and subsequently experience negative repercussions.