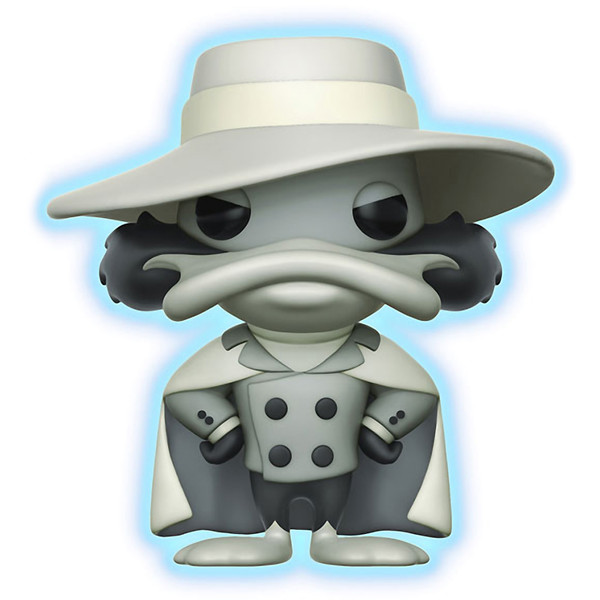 ?Let's get dangerous!?
The terror that flaps in the night, Darkwing Duck! He is now joining the Funko family! In addition, his sidekick Launchpad McQuack and daughter Gosalyn Mallard are receiving the POP! vinyl treatment (NOTE: EACH SOLD SEPARATELY)!