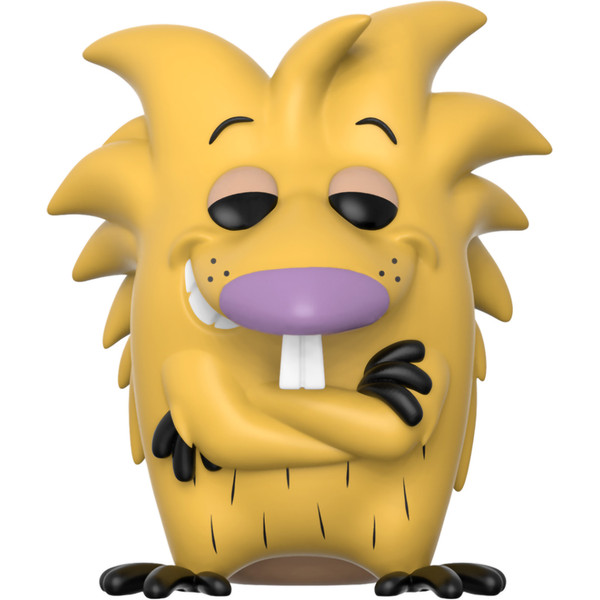 The POP! Animation x The Angry Beavers series features characters from the animated series that revolves around Daggett and Norbert Beaver, two young beaver brothers who have left their home to become bachelors in the forest near the fictional Wayouttatown, Oregon.