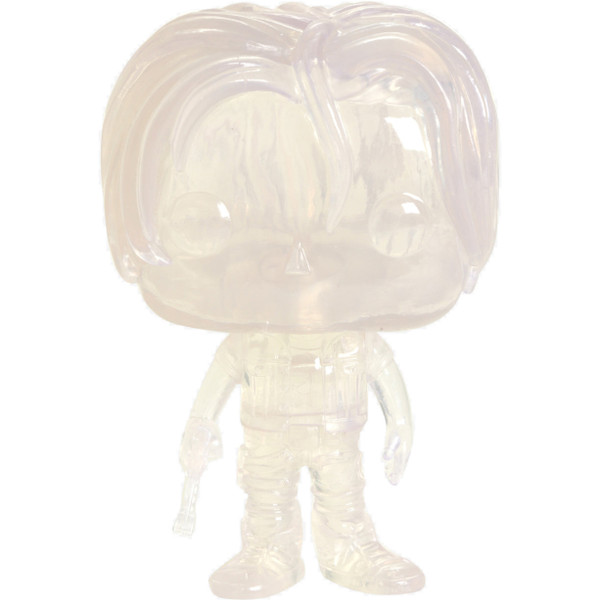 The POP! Movies x Ready Player One series features characters from the 2017 sci-fi film that sets in a near-future dystopian Earth where the population spends most of its time in an interconnected virtual space called the OASIS. When the founder of OASIS dies and bequeaths ownership of OASIS to the first person to find a hidden treasure within OASIS by playing games and solving puzzles, a race ensues between a young man and his friends, and a large corporate entity that wants to control OASIS for themselves.