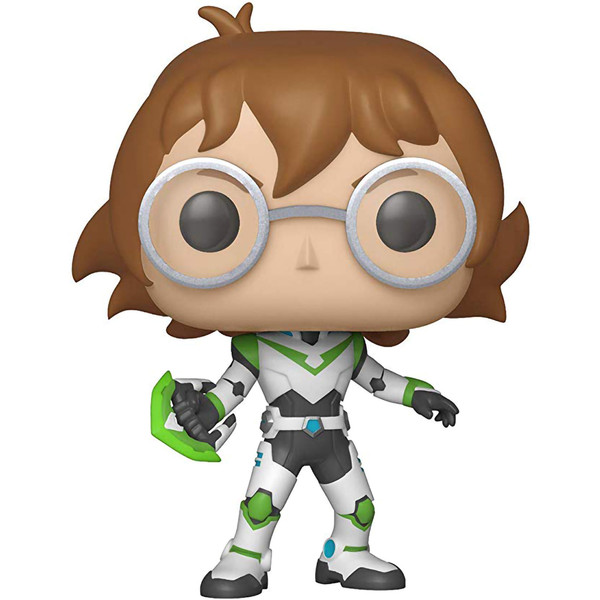 The POP! Animation x Voltron: Legendary Defender features characters from the animated mecha web TV series that is a reboot of the Voltron franchise and Japanese anime series Beast King GoLion. The series is set in a science fiction universe where planetary energy called "quintessence" can be used to power vehicles and magic. The series follows the adventures of the Paladins of Voltron who must learn to work together to form the giant robot Voltron and use it to defeat the evil Galra Empire.