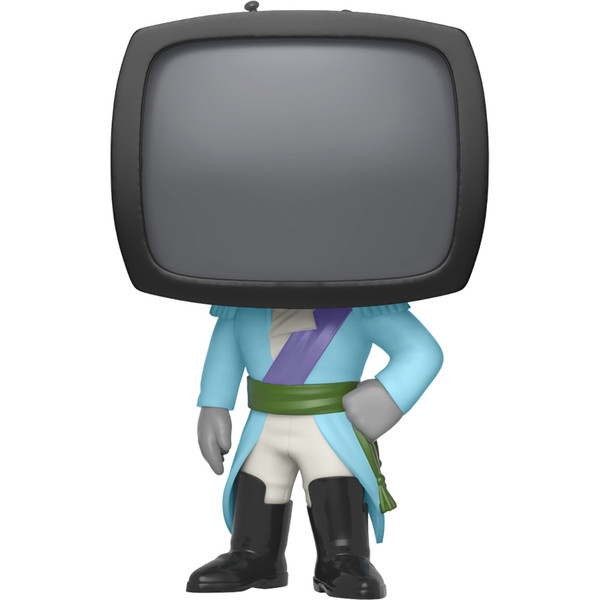 The POP! Comics x Saga features characters from the space fantasy comic book series that depicts a husband and wife, Alana and Marko, from long-warring extraterrestrial races, fleeing authorities from both sides of a galactic war as they struggle to care for their daughter, Hazel, who is born in the beginning of the series and who occasionally narrates the series as an unseen adult.