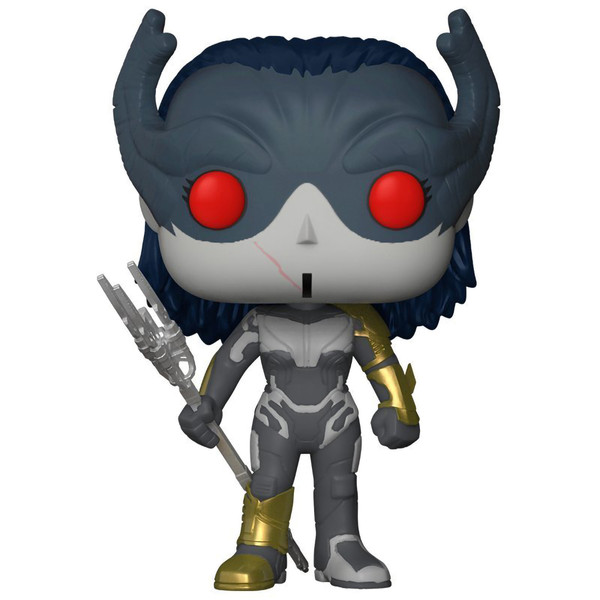 The POP! Marvel x Avengers: Infinity War series features characters from the superhero film that follows the Avengers, who join forces with the Guardians of the Galaxy to stop Thanos, who is trying to collect the Infinity Stones.