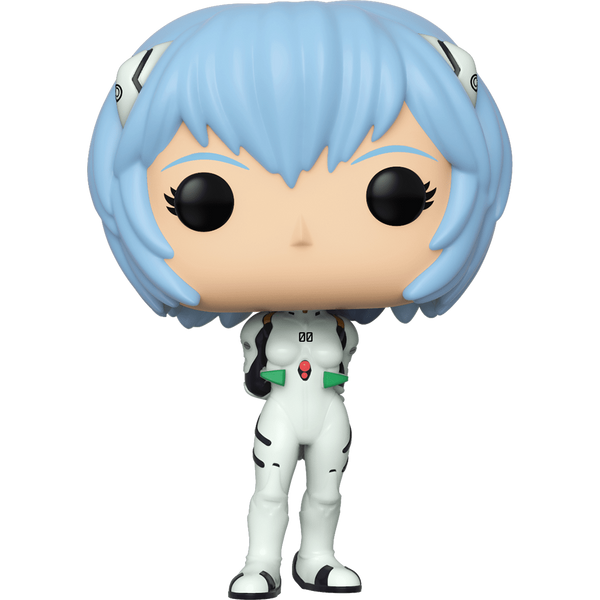 The POP! Animation x Neon Genesis Evangelion series features characters from the Japanese mecha anime television series that is set fifteen years after a worldwide cataclysm, particularly in the futuristic fortified city of Tokyo-3. The protagonist is Shinji, a teenage boy who was recruited by his father to the shadowy organization Nerv to pilot a giant bio-machine mecha called an "Evangelion" into combat with alien beings called "Angels". The series explores the experiences and emotions of Evangelion pilots and members of Nerv as they try to prevent any and all of the Angels from causing another cataclysm, and as they deal with the quest of finding out the real truth behind events and organizational moves.