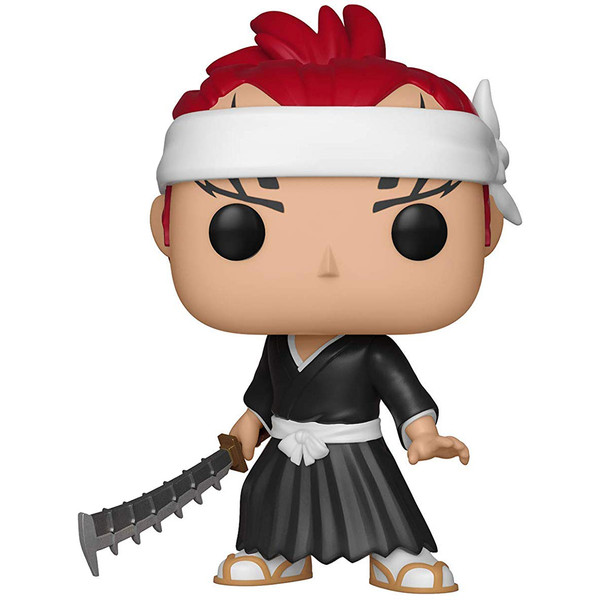 The POP! Animation x Bleach features characters from the hit Japanese Manga/Anime, which follows the adventures of the Ichigo Kurosaki after he obtains the powers of a Soul Reaper from Rukia Kuchiki.