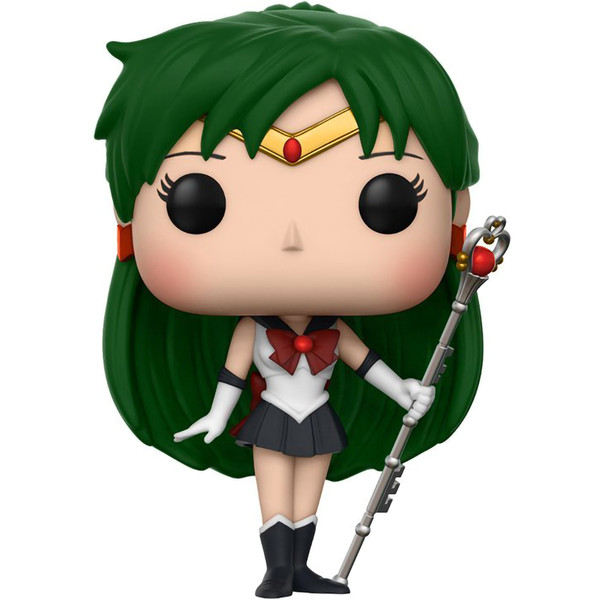 The POP! Animation x Sailor Moon features characters from the Japanese anime/manga that follows the adventures of a young schoolgirl named Usagi Tsukino as she transforms into the titular character to search for a princess and the Legendary Silver Crystal.