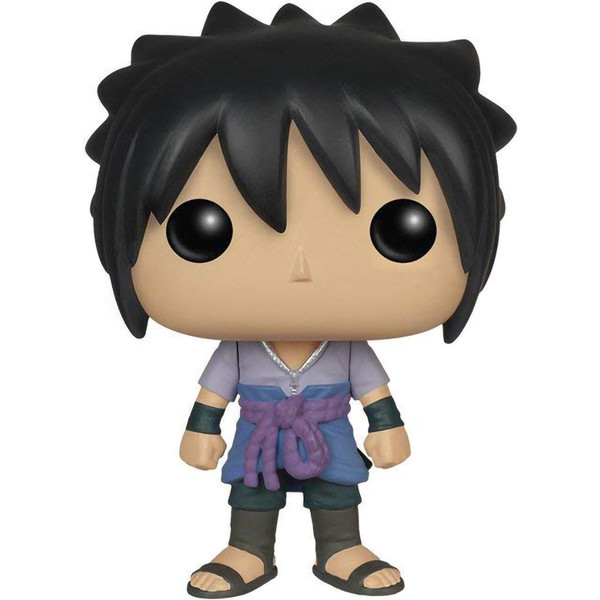 The Funko POP! x Naruto Shippuden series features characters from the Japanese anime/manga franchise that follows the story of Naruto Uzumaki, a young ninja who searches for recognition and dreams to become the Hokage, the master ninja in his village.