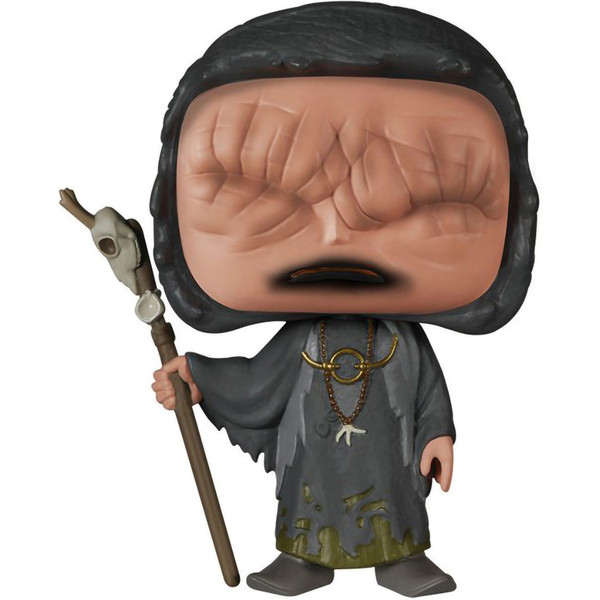 The POP! TV x Vikings features characters from the historical drama TV series, which is inspired by the sagas of Viking Ragnar Lothbrok, one of the best-known legendary Norse heroes and notorious as the scourge of England and France.