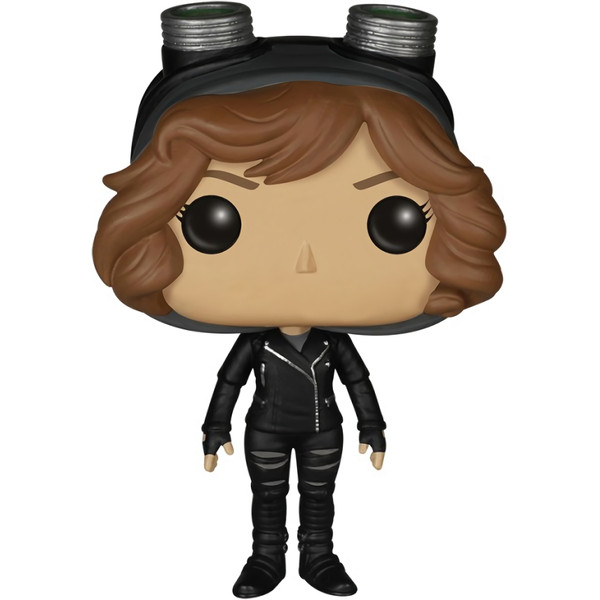 The POP! Heroes x Gotham features character from the TV drama that is based on characters appearing in and published by DC Comics in their Batman franchise, primarily those of James Gordon and Bruce Wayne.